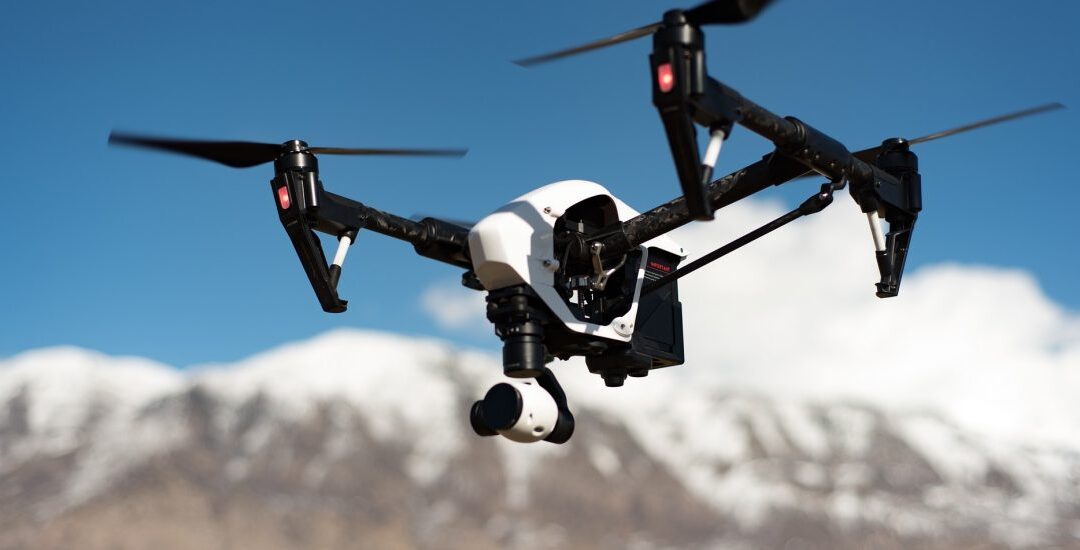 The year 2019 has seen rather large growth at the forefront of technology. This growth is riding on the edges of voice-enabled devices and AI. Embraced by all sectors. Each of these advancements provides insight into how our professional and personal lives will change. Thus, describing what the future will be like. Groundbreaking discoveries are always around the corner while some are still further ahead. These are five techs that will see to the better optimization of the industry flow:

The communications device that has been in trend for a decade now i.e. The mobile phones and tablets had taken a definite shape until recently in 2019 with the Samsung’s “Galaxy Fold” announced in February. Followed by the Huawei Mate X announced by Huawei at the world congress show. With the new folded size combining a smartphone and tablet functions. These devices come with a no sweat breaking switch between phone and tablet modes. With a whopping $2000-$2500 price for both devices respectively, these folded size devices are luxury and not for the mass market “yet”. With only a select few opting for the device, it still marks a pivotal point in the world of mobile communications devices.

Robots are no longer antics that exists only in movies with the number of robots in the world today is approaching 1,000,000. With almost half that number in Japan and just 15% in the US With the rapidly increasing power of the microprocessor and artificial intelligence techniques. Robots have dramatically increased their potential as flexible automation tools. The new surge of robotics is in applications demanding advanced intelligence. Robotic technology is converging with a wide variety of complementary technologies – machine vision, force sensing (touch), speech recognition and advanced mechanics. This results in exciting new levels of functionality for jobs that were never before considered practical for robots.

(leaving Ant-man and Hank Pym out this) the use of quantum-mechanical phenomena such as superposition and entanglement to perform a computation. A quantum computer is used to perform such computation, which can be implemented theoretically or physically. With the potential to solve problems in chemistry, material science and other areas that are impossible to address today. Today, A new quantum sensor developed by researchers at the University of Waterloo’s Institute for Quantum Computing (IQC). Has proven it can outperform existing technologies and promises significant advancements. In the areas of long-range 3D imaging and monitoring the success of cancer treatments. This sensor is so fast and efficient that it can absorb and detect a single particle of light, called a photon, and refresh for the next one within nanoseconds.

There are quite the number of other futuristic techs to follow up on such as VR(Virtual Reality), Augmented Reality, Machine Learning, and Blockchain