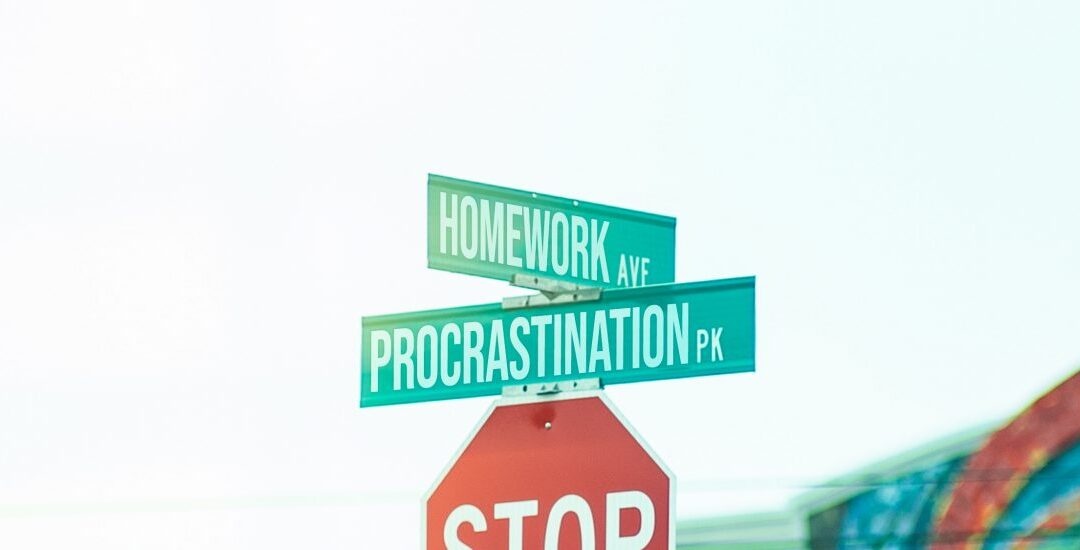 There has been a shift in claims of procrastination from it being about productivity to be more about emotions. Here, in KloverHarris, we believe this to be true, and not only just that. We also believe that this is just a tip of the iceberg of what emotional intelligence has to offer the 21st-century workforce.

In tackling procrastination, the first step is to be on the lookout for negative emotions. People/Workers tend to push the task to do until later, because of negative emotion. Be it:

Identifying these emotions is just as important as winning the battle against procrastination. Having identified the emotion, you can employ the RULER method used at Yale Center for Emotional Intelligence.

R= Recognize: identifying the emotion you are feeling

U= understand: Understand why you are having this emotion

E= Express: get the emotion out, shake it off, share with someone

R= We will discuss this in the next stage.

Be Strategic about your approach:

Let’s agree that procrastination is not a time management problem but rather an emotional problem. Here’s why; so many employees give the reason “I just didn’t feel like doing it” or even “I didn’t have the time”. Upon questioning them further it became an understanding that it was a result of their emotional status at the period of supposedly carrying out the task. So as the second step, regulating your emotion is key. Regulation here simply involves finding out what triggers or triggered the emotion you are experiencing. As well as how to avoid them, then getting positive emotions to counter the negative ones. Wallowing does not help even in the least bit, listening to music works for some, while some prefer jokes.

We all feel that sense of relief whenever we finish a task that has been hanging on our neck for a while. That deep breath that sends signals of accomplishments through our system. That feeling is what you should look forward to. One common medium of getting rid of procrastination is the use of a to-do list. As much as it works for some, some just keep adding to the list without crossing off any task they have completed. While some cannot even find their list. Feel that joy of crossing off tasks off your list.

The brain is easily distracted by activities around us. Therefore commitment matters a lot. Whatever medium used to communicate tasks in your workplace should be opened after you are ready to cross off task from your list. I know, what about the urgent ones right? Here’s why you need to do this: while working, you ought to focus your entire thinking faculties to as soon as possible, finish the task at hand before moving on to other ones. Looking at the newly handed tasks will:

And in the end, you either end up completing the task at hand later or you abandon it to deal with the “Urgent” ones. Here’s the alternative, treat the newly handed out task you have not opened as all urgent. Producing the effect of you working faster on the current task at hand!

Get it done FIRST

Many people think all their work must be perfect and so they spend days or hours working on a single task that their colleagues already handed in. While your other task remains on the queue. Yes, you have to your very best into whatever you are doing. However, do not forget that the first time is just a draft for you to keep working on until you have the very best. But first, get it done. In the middle of your first draft, you might have other ideas of how to handle the task and later come to them.

Hardworking and overworking yourself are two different things. But there is a constant between them. It leaves no room for creativity. Your body just keeps telling you to continue the hard work, while you could be creative in ending the hard work. Therefore you have to time yourself for each task. When you have exhausted your time limit, take another approach.