“Difficult One’s in the Room”How to deal with them 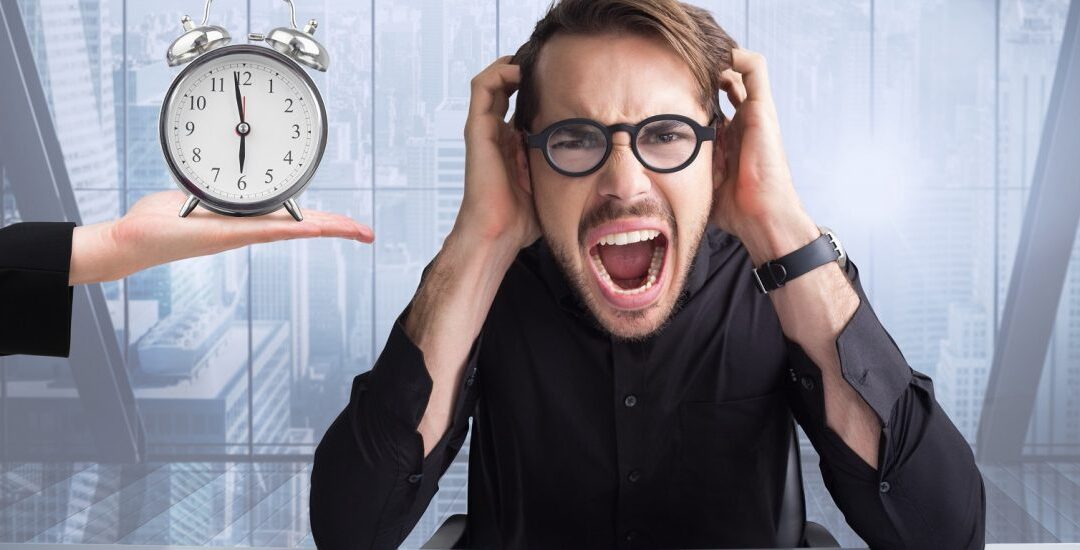 Why dealing with the difficult ones? It’s hard to admit but in all aspects of our lives, both career-wise and personal life, we get to deal with people who despite all attempts to remain sane in their company, we tend to “lose it” once in a while
around them because of either their flaws, foibles, egos or insecurities or all of these as one. ?” Often times, Sometimes we prefer to generally avoid such people but what happens when we can’t do that?

In many situations, it’s better to take a step back to question ourselves, “Am I the problem here?” As it
turns out, you can be the difficult one. And at other times it’s the other parties involved. When you are
sure you are not the difficult one in the room, here are some ways to deal with it:

Don’t join them if you can’t beat them:

Many people fall the victim of this syndrome, when they have to work with people with negative behaviors
such as gossip, complains, blaming others, throwing a tantrum. They tend to get worn down and then
join in the routine of negative behaviors, forgetting that they won’t forever be in that environment.

When they leave, they leave with the negative behaviors and then become the difficult one in the new
environment they find themselves. As much as the pressure mounts, be considerate, smile when you
can remain calm, and help if you can but don’t feel the need to fix everyone.

Prepare yourself mentally and health-wise:

It takes a bit of planning when you’re working intensely. But it pays dividends in terms of energy, health.
And when you’re not running on empty, it’s far easier to deal with the challenges that arise when the
people you’re working with turn out to be imperfectly human.

Change what you can, Accept the rest:

The goal is to get through this situation with as much grace as you can muster. You will be treated unfairly no doubt, you will also be disappointed of course. However, take this as a challenge that molds you into a better version of yourself, and ensures that you do not reduce the quality of productivity.

Have a Positive Life aside:

Perhaps it’s at your workplace you are having difficulty with people. One of the best ways to deal with this is to have friends and families whom you look forward to having a good time with. Persons you can share laughs with and or be comforted by.