Should You Fear Machines And AI? 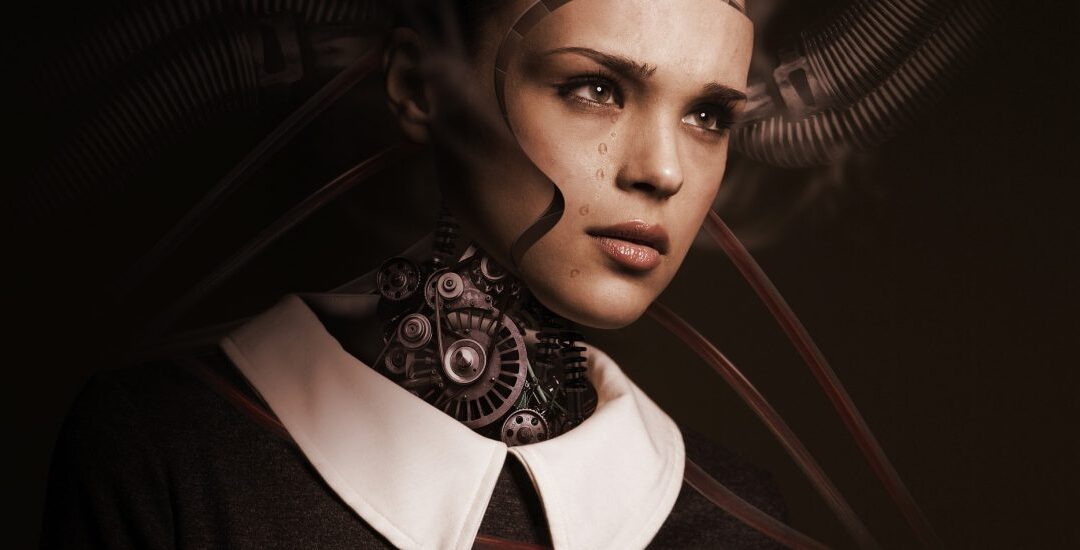 Should You Fear Machines And AI? With all the impressions movies and books have impacted on us about Machines and Artificial Intelligence. Movies such as I Robots, Wall E, Transformer, Terminators have given us this mindset about Machines. The Mindset of how robots can have their own consciousness, think on their own and even go as far as to process emotions and show them. These Movies have also created the notion of the end of the world led by Machines/artificial intelligence such as “Skynet”.

Groundbreaking progress is being recorded in the field of neuroscience i.e. the study of human consciousness. Unfortunately, we cannot yet understand the Human consciousness: its makeup, nature, and functionalities. This still remains a puzzle and are not clearly understood. Though we are closer to unraveling this mystery now than we were a decade ago.

Can Machines and AI Think?

Going by the deduction that it is impossible to create what we do not understand. Creating a conscious computer mind (using Neuromorphic chips as they are being attempted now) is tough. This development still gives room to the concerns and arguments of the non-fanatics of the Machine/artificial intelligence world.

Pushing the grounds of the innovation of AI, functional machine/computers can now be compared to the human brain. However, the real questions remain “are machines aware of their environments and themselves?”. If so, “to what extent?”.

Seeing self-awareness as gathering data, processing it and evaluating it. And consciousness in machines as the capability to be knowledgeable about a situation or fact. The Only questions left to ask ourselves now are:

If the answers to these questions are yes to you as they are to me then we can both conclude that machines have consciousness.

AI’s such as Siri, Alexa, and Google that are used as voice assistance have shown intelligence and self-awareness in the answers they provide to questions they are asked. This justifies that they can think, and be self-aware of their own thought process enough to give an adequate response to questions asked.

Since self-awareness is not a product of biological capabilities,

This does not necessarily spell doom for humanity. It only means we have to proceed with caution. In a world filled with artificial intelligence and Machines, We must avoid “SkyNet’s reign”.